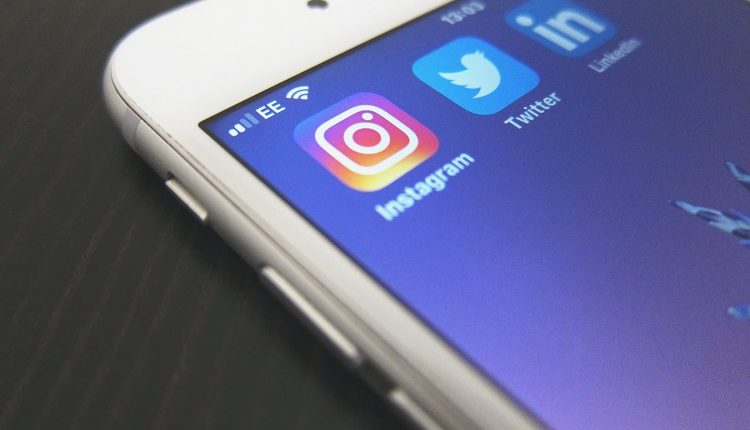 What the Twitter Advertising API Means for Your Business

Earlier in February, Twitter announced the release of its Advertising API, a new technology system that allows third-party tools to better manage and implement advertising campaigns on Twitter. With the success of promoted tweets and trends over the past three years, this tool serves to help Twitter deliver, “better ads for users, not more ads.”

Until now, businesses that purchased promoted tweets were limited to running individual ads through Twitter itself.  Twitter has partnered with Adobe, Hootsuite, Salesforce, SHIFT, and TGB Digital to pilot the technology, and begin offering branded ad management services to their client base. New third-party partners are expected to be announced shortly.

In a case study posted by Adobe, early tests of integrating the API into their Media Optimizer product over a time period of several provided excellent results.

Increase of total fol­lower base by 63%

Cost Per Fol­low decrease by close to 60%,

For small businesses and brands that have yet to consider advertising on Twitter, this move is a great step for leveling the playing field with major companies. Right now, it’s a competition for the flagship advertising partner to emerge. Here are our thoughts as to what the ideal advertising program should offer:

Of the major social networks, Twitter has the lowest barrier to entry to becoming a user. As such, the level of phony accounts and inactive users is much higher than on Facebook or LinkedIn.

Twitter’s goal with the advertising API is to provide better solutions for advertisers and more relevant ads for users. If the system is open to users who don’t use Twitter correctly (i.e., accounts with no profile info, who only blast promotional tweets and use auto-following software), no good can come from it. If the brand is serious about seeking quality over profit, it should set various restrictions based on user activity in order to use the advertising platform.

A promoted Tweet is no exception to Twitter’s most well-known rule – the 140-character limit. It may not seem like it, but crafting the perfect Tweet really is an art. You’ve got to set your goal (e.g, click the link, follow our account, get a retweet), save room for links, use a hashtag if appropriate, and then creatively edit words and still get your point across!

We’d like to see the ability to live to preview your promoted Tweet, with on-screen recommendations to make sure it meets the standards of the advertising platform. Many email marketing services offer a similar feature, giving users a real-time scan of spam compatibility. Google AdWords and Facebook also offer real-time previews before ads go live.

Unlike traditional display ads, promoted Tweets can be shown in many different places – search results, a user’s follower timeline, profile pages, mobile apps, or third-party tools. Users consume Tweets in different ways than they do social streams from Facebook – and given its ongoing nature, it’s entirely possible that some users may never see tweets made by your brand.

It’s obvious that the Twitter Advertising API should track every basic reporting stat – views, clicks, cost, etc. Advanced metrics should include the location of people seeing the Tweet, and how they viewed it (on Hootsuite, on an iPhone, in a search). This crucial data will allow advertisers to learn from past campaigns, and optimize material for future ads.

Despite the worries of many users, advertising on Twitter will not lead to its abandonment. It’s my belief that users of Twitter will eventually get used to the appearance of ads in their stream, and by empowering them to fine-tune their ad preferences, Twitter has the ability to adjust the system to something beneficial for all users.

Ideally, a feedback system allowing users to react to ads they see would be a great way to let advertisers understand how their promotions are received. The standard methods of replying, retweeting, and favoriting are not enough. An upvote/downvote system, similar to the one found on Reddit is a great model.

As we’ve written before, Twitter is taking steps to control its destiny as a communications platform, not a social network. The advertising API is another brick in the wall for Twitter to earn massive revenues from eager brands; and so far, it’s looking like a home run!

We’ll be keeping an eye on this service, and can’t wait to try it ourselves. What do you think of this new tool? Will your brand be advertising on Twitter now? Let us know in the comments below.

How To Leverage The Power Of Social Media

Digital Marketing Mistakes In Your Business