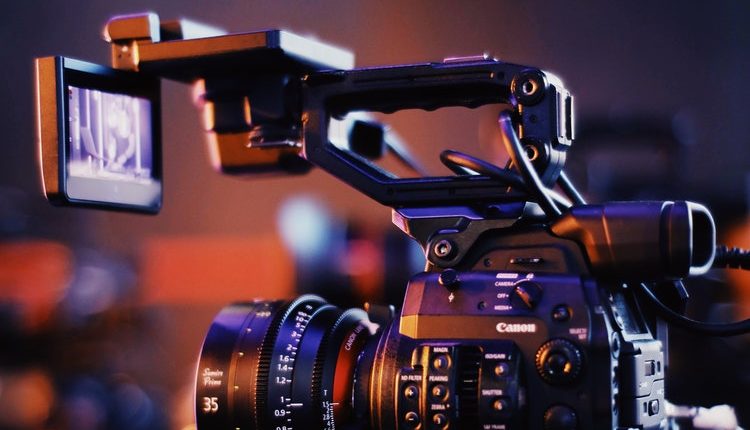 In our daily life, Hollywood enters a lot by their Hollywood Movies. Here are some interesting movies where I’m talking about.

The MONSTER is REBORN! But isn’t impressive enough!

The last thing which you can expect is Godzilla is a large Pet of the Human Race!

An utterly illogical- that the Godzilla has just become the savior of the Human Race.

It’s difficult that you will come out of this movie saying that yes, it was indeed good you are older than 13. Well, this movie is really a good one for school kids.

Well, I have little idea of what to say about this movie. Let me try.

The little storyline of this Hollywood movie is with the last two specimens of two species fighting and Hawaii, California, and Japan becomes the playground. a father-son story and fight to survive becomes too confusing as the movie goes ahead!

The movie sometimes shows that Godzilla can create a tsunami and also fights the extra-large bats. No idea what the director was thinking! In an attempt to recreate The day After tomorrow or 2012 type feel, the movie has become really shallow with weak acting performances.

Spend some time @ weekend at home- and don’t waste money!

Going with Two and a Half stars!

The contest gets tougher! two villains, and more passionate fights!

And he is back and back in style in this Hollywood movie! This new Spiderman is much more stylish and even better in stunts. Thankfully now the new generation who would not have seen Tobey on-screen as Spidey will surely like Andrew Garfield now.

Well, this new Spiderman is no Spidey- he is The Amazing Spiderman.  The director has pulled off a spectacular movie without any of the characters giving superlative degree performances.

Jamie Foxx even though is there for the most part of the movie but you will miss his power-packed performance! Emma Stone has looked sweet as Gwen, and helped Peter with her super smartness!

This movie has very little action than any of the past 4 Spiderman movies. This is 80% emotional and 20% action. But the action sequences are superb! The action sequences, with electrodes, are extremely well directed. The action sequence with Gobblin is even more exciting, even though very short. But the best action pose was saved for the last few seconds of the movie- Rhino.

I think this is a complete movie. In bits and parts, it may just make you feel its overtly animated, in 3D but the rest will drive you, stir you and excite you. The end is truly edge of the seat action!

The college and school goers will definitely believe that this is better than the last Spiderman. But I still remember Spiderman in 2002 made us believe what here’s a superhero who is just a next-door guy and struggles in life like any other guy; could not get his girl even though he can.

Well, this one doesn’t make me forget the legendary performance of Tobey Mcguire but indeed a really good one!

Folks go and watch it this long weekend and enjoy it with Hollywood movies!